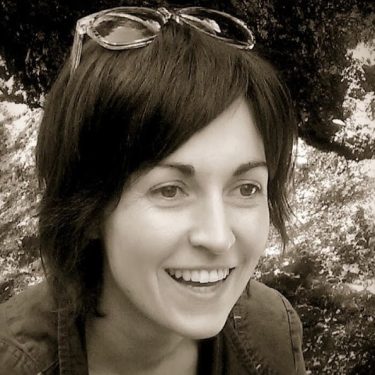 Trina Chiasson builds technology to support sustainable food supply chains, with a focus on insect protein. Previously, Chiasson was the cofounder and CEO of Infoactive, a data visualization and analysis software company acquired by Tableau in 2015. Chiasson was also a Data Visualization Research Fellow at the Reynolds Journalism Institute, where she launched “Data + Design,” an open source ebook available in three languages. She lives in San Francisco where she enjoys having nerdy conversations about entomophagy and the future of food.