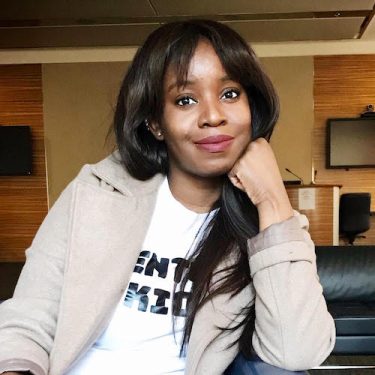 Takara Small is a Toronto-based technology journalist, entrepreneur and developer. She’s also the technology columnist for Metro Morning (Toronto’s top-rated morning radio show), host and producer of the Globe and Mail startup podcast ‘I’ll Go First’ as well as on-air tech expert for CBC and CTV. Her journalism work has been featured in news outlets around the world, which include the BBC, Toronto Star, Refinery29, Flare magazine, Mic and Fortune magazine. Meanwhile as a sought-after and renowned public speaker, she’s often invited to share her insights about entrepreneurship and innovation with international audiences at festivals, like Deloitte’s DisruptionByDesign summit, Collision conference, Elevate, CIX and Social Media Week.