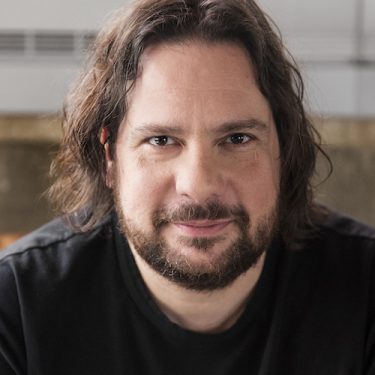 Sylvain Carle has spent the last two decades living and breathing emerging technologies. Though he didn’t study computer science, Sylvain has been tinkering with computers for years, and spent most of his career as a startup entrepreneur at the confluence of media, technology and networks. A self-proclaimed nerd, socialist and pragmatist, Sylvain believes in technology as a means to change the world, and loves investing in ideas and people to transform industries. Before joining Real Ventures in 2014, Sylvain was CTO and co-founder at Messagia, Interstructure, Praized and Needium, and also worked as Senior Developer Advocate at Twitter in San Francisco. As a Real Ventures pre-seed partner, Sylvain plays a key role in nurturing the local tech ecosystem, and also works closely with our portfolio companies.

Deep Tech - The business side of science

AI might have captured the world’s imagination but what are the other technologies that are emerging from the crucible of research and how will these impact venture funding? In this panel, VCs with specific domain expertise discuss the impact of AI and quantum computing on the industry.