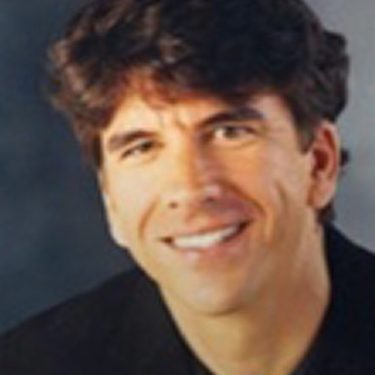 Paul Kedrosky advises the Kauffman Foundation as a senior fellow. In this capacity,

he uses his experience as a technology entrepreneur, venture capitalist and academic to

explore new programming opportunities for Kauffman in the areas of entrepreneurship,

innovation, and capital markets. Most recently, Kedrosky has been an active early-stage

investor, having funded more than fifty companies in Internet, mobile, life sciences and

materials. Companies that he has funded have been sold to Demand Media, Twitter,

Cisco, and many others. He is also a contributing editor at Bloomberg, one of the largest

financial data and media organizations in the world. Kedrosky is a sought-after speaker

and writer; a serial entrepreneur; and frequently quoted in major publications around

the world. He has published more than 300 articles in academic and non-academic

publications. Kedrosky obtained his undergraduate degree in engineering from Carleton