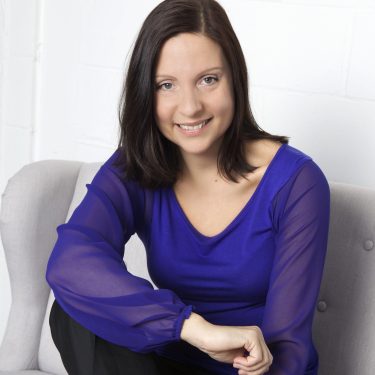 Pascale Nini is President and Chief Executive Officer of ImmerVision, the global leader in wide-angle imaging technology. As a former management consultant and coach with experience in post-mergers and acquisitions for large European corporations, Pascale also co-founded a home cinema distribution company in France, one of the first in 1995 to introduce the DVD player to European consumers. Pascale joined ImmerVision when the company was launched in 2000 as a private investor and managing partner. She was subsequently appointed President and CEO, with the mandate to transform ImmerVision from an R&D organization to a profitable international business. A native of Biarritz, France, Pascale Nini moved to Montreal, Canada, in 2003 to establish ImmerVision’s current headquarters. She holds a Bachelor’s Degree in Mathematics from the University of Lille, France, and a Master’s Degree in Psychology from the University of Provence, France.