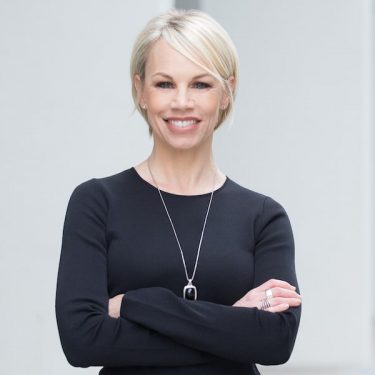 Prior to joining JLABS, Melinda was Founder and CEO of Prescience International, an award-winning firm dedicated to accelerating research to the patient. Melinda founded Prescience after she had a medical emergency that left her questioning the efficiency and efficacy of the healthcare system. With the tenacity and resolve of a patient looking for a better solution, she set out to create a better model, which now forms the basis for JLABS’ operational infrastructure. Prior to starting Prescience, Melinda held posts across a variety of functional areas with a global corporation, Nortel Networks, in locations such as Research Triangle Park, New York, Toronto, London, Hong Kong and Beijing before arriving in San Francisco. She also initiated, raised capital and secured large corporate deals for several companies in both the life science and technology space. She holds a Bachelor of Commerce from the University of Saskatchewan in Canada and a MBA from INSEAD in France. Melinda is an active board member and Treasurer of the California Life Sciences Association (CLSA).