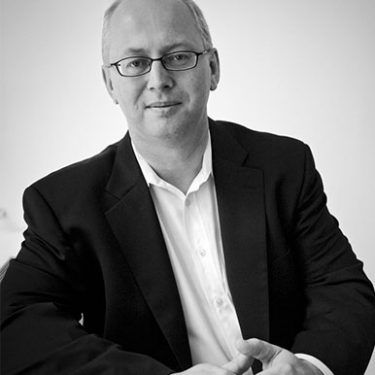 Matthew Bishop is the US Business Editor and New York Bureau Chief of The Economist.

Mr.Bishop was previously the magazine’s London-based Business Editor. He co-founded and advises the #givingtuesday campaign and the Social Progress Index. He is a member of the World Economic Forum’s Global Agenda Council on the Role of Business. Mr. Bishop is the author of several books most notably “Philanthrocapitalism: How Giving Can Save the World.” (with Michael Green) described by President Bill Clinton as “an important book.” and former NY Mayor Michael Bloomberg as the “definitive guide to a new generation of philanthropists who understand innovation and risk-taking, and who will play a crucial part in solving the biggest problems facing the world.” He also co-authored “The Road From Ruin” with Green, on how to reinvent capitalism along more sustainable lines in the aftermath of the financial crash. It was described as “provocative and refreshing” by the New York Times. Mr Bishop is also the author of “Essential Economics”, the official Economist guide to economics.

Mr. Bishop was educated at Oxford University. He has been honored as a Young Global Leader by the World Economic Forum, served as a member of the Sykes Commission on the investment system in the 21st Century, was on the Advisors Group of the United Nations International Year of Microcredit 2005, is a member of the Taskforce on Social Impact Investment established by the governments of the G8, which will report this September and was named to the Power 100 List of executives who have made a difference in the finance industry.