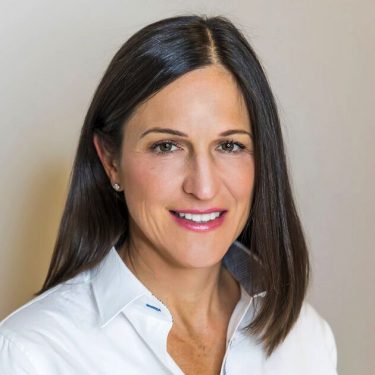 A seasoned entrepreneur and investor in Montréal’s diverse high-tech startup ecosystem, Magaly Charbonneau has seen her share of leading-edge action: she’s the former COO and Investor of PasswordBox, a Montréal-based startup named “App of the Year” at CES 2014, co-funded by Facebook execs and acquired by Intel in 2014.

Prior to her success with PasswordBox, she invested in and sat on the board of Anomalous Networks, developers of real-time telecom expense management software, was Vice President of worldwide sales at telecommunications company Hostopia.com (acquired by Deluxe Corp), and owned and led graphic arts supplier MD International’s Toronto division before its sale.
She is currently on the board of Mila, Montréal-based electric vehicle company AddÉnergie, LP at iNovia Capital, investor in Bus.com, Marmott Energies, Poka and more. She was just named on Montreal’s AI steering committee.

Why Canada - why now? How has the relationship with the US changed in the last 5 years?

In the past 5 years, the relationships between funders and founders in Canada and the US has radically changed. With Canada’s growing AI and deep-tech research advantages and expanding tech ecosystems, US investors have never been more interested in what’s happening in “Silicon Valley North.” So what exactly is in Canada’s secret sauce that’s had US VC’s hopping on flights to Toronto...

Ask anything to investors.