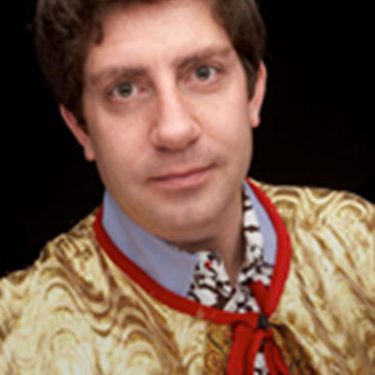 Lane Becker has been hanging out on the Web since it was invented, from his work-study job setting up websites for the University of Texas at Austin in 1994, to his first, sadly failed startup in 1999 (don’t ask), and on to more successful ventures: co-founding Adaptive Path in 2001, the first user experience design firm, and Get Satisfaction in 2007, an online customer service community platform. Lane’s latest company, The Greater Network, connects together emerging regional startup ecosystems across the globe, from Istanbul to Arkansas, to accelerate their growth and development. Lane ran the Consulting and New Ventures programs for Adaptive Path, which aided early-stage startups with product development in exchange for equity. The program saw several successful exits and also spun out Measure Map, an analytics tool acquired by Google in 2005 and incorporated into Google Analytics. Get Satisfaction is currently used by over 75,000 companies and recently received a $10 million investment round from InterWest Capital. In 2012, Lane co-authored a New York Times bestselling book, “Get Lucky: How to Put Planned Serendipity to Work,” about harnessing serendipity as a business practice. In his spare time, he’s also trying to build a new kind of casino.