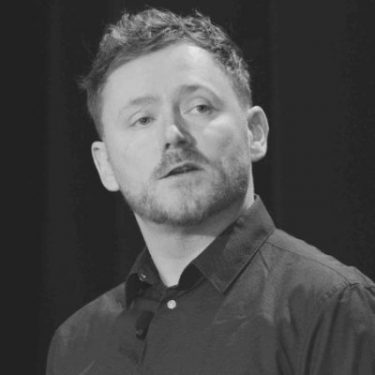 Kharis is Senior Director of UX at Meta – a pioneering company in the field of Spatial Computing, and has over 15 years of international experience in crafting thoughtful products and services. Previously he was Head of Product at Archiact in Vancouver – Canada’s largest VR/AR company, co-founded the influential immersive-tech studio – HUMAN, and worked at the award-winning Nokia Design studio in Berlin, Germany as Design Lead on a multitude of award-winning products.