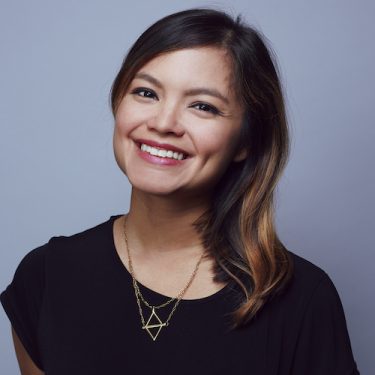 Kat Manalac is a partner at Y Combinator and originally joined as its first Director of Outreach. Y Combinator has invested in over 1,464 companies including Airbnb, Dropbox, Stripe, Reddit, Instacart, Docker and Gusto. Kat spends time finding great founders for the program. Prior to YC, Kat worked as Chief of Staff to Alexis Ohanian, cofounder of reddit. Before that, she was at WIRED Magazine. Kat attended Northwestern University. Kat was born in the Philippines and grew up in the San Francisco Bay Area.

Kat Manalac is a partner at Y Combinator, the accelerator that funded Airbnb, Dropbox, Stripe, reddit and over 2,000 more companies. Kat has been at YC since 2013 and has seen over 1,500 startups go through the program in the past 6 years. She’ll talk about 3 lessons she’s learned from seeing thousands of founders launch and grow and what she’s learned from helping scale the YC...