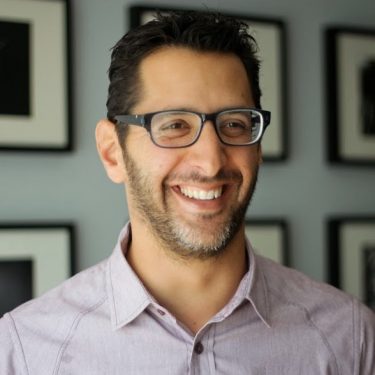 Throughout his 20 year career, Jonathan has successfully built a $1B business segment for a large public company, guided the turnaround of a distressed $100M+ revenue business, launched and sold a venture-backed startup, and led the rise of one of the world’s fastest growing B2B SaaS businesses.
His first career was in hospitality, where he served as the first VP of Loyalty Marketing for Harrah’s Entertainment and led the turnaround of a failing 3,000-employee hotel and casino company. In 2007, he founded his first startup, which he successfully sold after 4 years and several rounds of capital. Starting in 2012, Jonathan served as President & COO of Taulia, growing the business from seed to D in less than 3 years.

Since 2014, he has led ETW Advisors, a firm of expert early stage operators who have combined their considerable skills to advise the next generation of startups to launch, grow and reach scale. He founded ETW because he believed that the biggest positive impact he could have on the world would be to positively influence the next generation of startup entrepreneurs. He has dedicated his professional life to that end.

Raising capital is a discipline that when mastered can fuel a startup’s potential; and when ignored, can doom a venture before it starts. Contrary to most of what a young entrepreneur reads, there is a method to the madness of fundraising… and it involves a great deal more than just a pitch deck.

This talk will cover revealing topics such as the “the 28 questions all investors ask”...