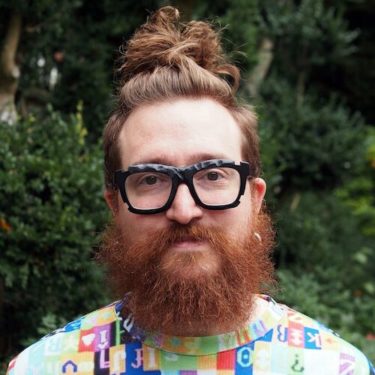 Harper Reed is a technologist that predicts the future for a living. He spends most of his life building big things, hacking things, and talking about doing both of those things. As CTO of the Obama 2012 campaign, Harper was the first to bring the tech mentality to a political level. He believes the talent of a great bunch of humans can transform an organization like nothing else and uses that belief to strengthen, deploy, and inspire every team he works with. Harper also believes his incredible luck has led him to achieve wonderful things like pioneering crowdsourcing at Threadless.com, founding Modest Inc, and guiding the software team at PayPal. You can find Harper hacking on personal projects and enjoying life in Chicago with his partner, Hiromi and their beautiful and bizarre poodle, Lulu.