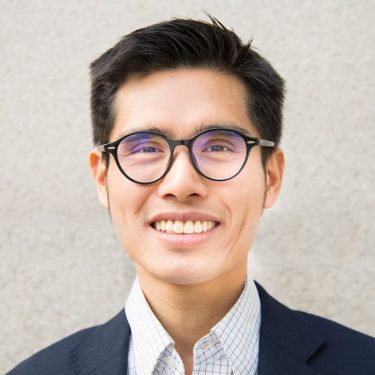 Previously, Edward was Director of Product Marketing for Evernote, the popular note-taking app from Silicon Valley, in Beijing. His team helped grow Evernote’s user base in China from 1M in 2012 to 22M in 2017. Edward has worked in technology and marketing for 12 years in the U.S. and China. He graduated from Harvard University with a degree in Economics.

Edward is a Hong Kong native. He loves running, reading, and spending time with family and friends.