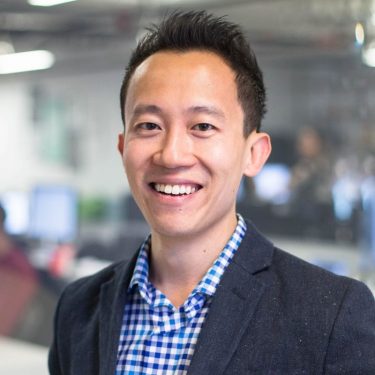 Serial entrepreneur, Derrick Fung is CEO and Co-founder of Drop – an intelligent mobile rewards platform that curates personalized offers and rewards for everyday spending. Drop has raised over $30M in venture capital funding. Derrick began his career in Sales and Trading where he left to start a social music platform Tunezy, which was the winner of the Billboard’s Innovator’s Showcase. Tunezy was acquired by SFX Entertainment (NASDAQ: SFXE) in November 2013. Derrick stayed on as Vice President of Business Development where he helped the international expansion of large music festivals including Tomorrowland. Derrick has been featured in Forbes, Business Insider, Fast Company, Fox News, Globe and Mail and The Huffington Post. He was awarded Forbes Top 30 Under 30, alongside Bruno Mars, Drake, Lady Gaga and Avicii.