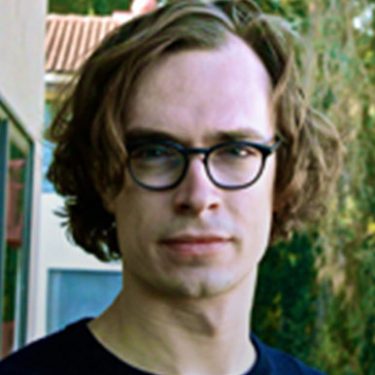 Bjoern is the 26 year old founder of the Startup Genome. One year ago he & his team set out to find a scalable way to accelerate businesses across the world. After releasing two research reports on success & failure of startups that were downloaded 25,000 times he most recently released the first software product that is best described as a virtual mentor for now more than 13,000 software businesses. The published research has been adopted by more than 50 universities globally - including Stanford and Berkeley. Havard Business School Professor Thomas Eisenmann called the findings an important contribution. You can try the product at startupcompass.coand learn more about the research at blog.startupcompass.co.

Before Bjoern founded and led 4 for and non profit ventures in Germany, Bangladesh & the US. He also worked as an executive in Russia for one year for a mid sized marketing company. His personal passion or ""leitmotif"" is: unleashing human potential. His higher purpose is to strive to maximize the capitalization of every single individual.

In his free time he speaks at various conferences about entrepreneurship, technology, innovation and education in Europe and the US. He also runs the local bay area community of Sandbox - a global network of change makers.