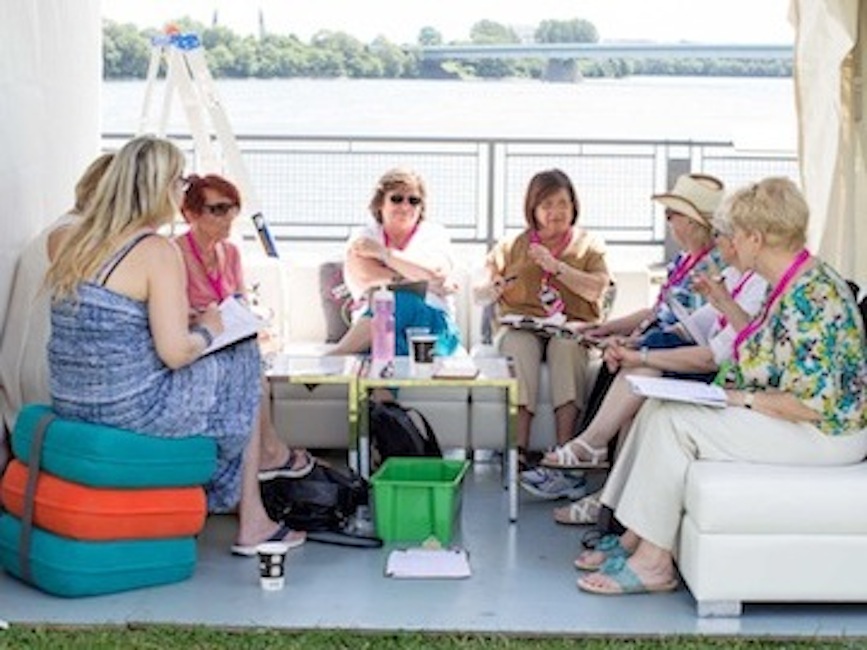 At first blush, a panel of grandmother judges at a startup competition may inspire a notion of, “Well if a grandmother can 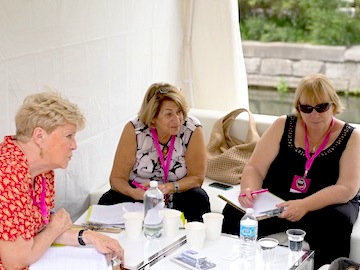 understand it, anyone can.”

But that would be a wrongful assumption. Blessed with the experience only decades of seeing right through BS can grant a person, Startupfest’s grandmother judges can destroy a bad pitch. And this year, they’re back and better than ever.

You may remember them as the judges who picked Onavo — the company that went on to be acquired by Facebook for a cool $150 million — as the clear winner of the grandmother prize in 2012. And last year’s Grandmothers’ Choice award went to Revols, the custom-earphone maker that recently raised $2.5 million in Kickstarter preorders.

As one of the most popular pitch contests at Startupfest, countless entrepreneurs line up each summer to make their cases to the grandmothers — and for good reason. These ladies can see a good idea (or a bad one) from a mile away, and they certainly have no qualms about calling it as they see it.

The winner of the (non-cash) grandmother prize may not walk away with newfound riches; they will, however, leave with a treasure-trove of good advice. So, come and test you and your startup’s mettle at the grandmothers’ judging tent in Startupfest’s Tent Village. 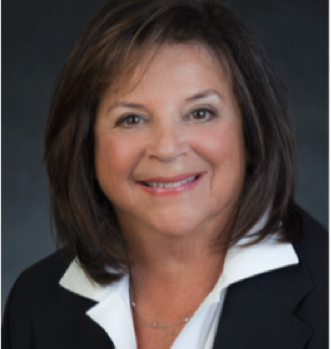 Grandmother is a title Brenda wears with pride. She says she has finally come to the stage where she is almost always right! Brenda’s journey has been long and arduous. First, she had to complete her schooling- BA and B’Ed from McGill. After graduation, she realized she wouldn’t be doing children any favours by pursuing teaching, so she morphed into a Real Estate Entrepreneur. First as a developer and administrator and later as a Real Estate Broker specializing in properties in the west end and downtown core of Montreal. Brenda LOVES to travel, and especially loves her winters away from the cold. She’s also working on getting her fourth hole-in-one! Brenda feels that she can spot a good new Startup and is excited about the forthcoming festival. 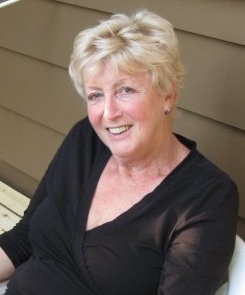 Doreen Rouse Croll was born in England. She has an Honours Degree in Zoology with a Special Honours in Parasitology from Imperial College, London University and a Diploma in Education form McGill. Before retirement, Doreen taught in England, California and Montreal. Her two greatest achievements are here at Startupfest! 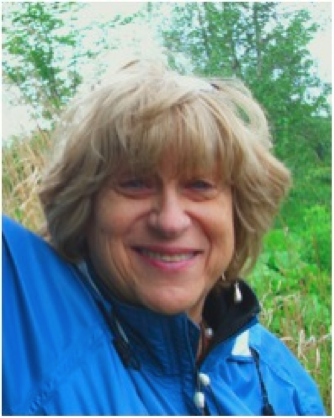 Born in Cairo, Egypt, Sonia obtained a B.A. in Psychology from Concordia University and a Masters in Industrial Relations from l’Université de Montréal. For years she’s owned and operated a special events company in Montreal. In her spare time, Sonia enjoys playing bridge, completing crossword puzzles and swimming. Sonia is proud grandmother of 5! 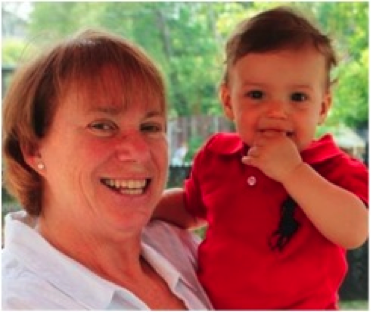 Born and raised in Montreal, Marilyn graduated from both Concordia University and Sir George Williams University. Since then she’s worked in sheet metal manufacturing as a buyer and in the customer service for many years. Marilyn is also passionate about life itself; she has developed an artistic side that involves painting and photography, has pursued the arts in the US and Mexico and enjoys travelling for pleasure. In her free time she loves to read, dabble on the computer or just sit on a beach listening to the waves rolling in. Marilyn is a proud grandmother of one!

PEARL
Pearl’s latest work experience since 1979 is with her family companies which were Abattoir Laurentien, a poultry slaughterhouse, numerous poultry for meat farms, in the St. Sophie area; as well as a poultry feed mill in St. Jerome and an egg producing farm in Drummondville. She worked as General Manager and President since 1988. During that time she served on the Board of directors of Canadian Poultry and Egg processors Council and on the Board of Chicken Farmers of Canada She worked during the 70’s for a mortgage banker and as a career school administrator in Philadelphia. Her education is master of business administration, she is married, with a son and two granddaughters.