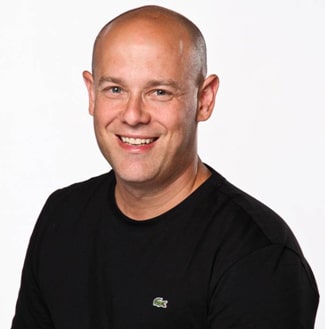 Yona Shtern is an entrepreneur, mentor, board director and advisor.  Most recently he advised Sears Canada as Chief E-Commerce and Omni-Channel Advisor.

Prior to that he was co-founder and CEO of Beyond the Rack.  The company was recognized as Consumer Brand of the Year in Canada by Strategy for 2014 and the fastest growing e-tailer in North America by Internet Retailer Magazine in 2011.

Yona is also an active angel investor and serves on a number of advisory boards to start-up companies. He also acts a mentor to entrepreneurs at Founder Fuel and Founders Institute (technology accelerators), is a board member of Start-Up Canada and he routinely lectures to students on entrepreneurship to college & university students.  Yona is a frequent speaker at international marketing, start-up and technology conferences.

Prior to co-founding Beyond the Rack, Yona was President of Gosh Marketing, Chief Marketing Officer of Ice.com, and CMO of Microcell Telecommunications where he launched the popular Fido wireless brand in Canada (for which he won Consumer & Wireless Brand of the Year awards).

He has received numerous awards for his advertising, product launch, and marketing strategies and was named Entrepreneur of the Year in 2015 by Start-Up Canada.

He began his career with a BA in English Literature from McGill University.