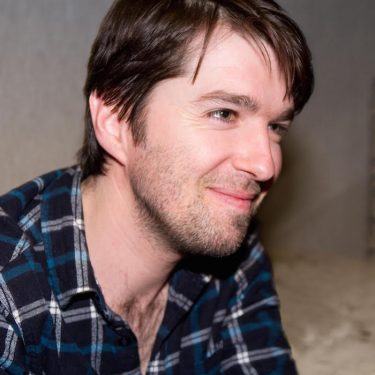 Born and raised in Victoria, BC, Tom now lives in San Francisco, where he is the Founder of BetterCompany, an anonymous career advice community for every career and is an angel investor in more than 30 companies. He is one of the most active investors in funding early-stage Canadian startups.

A serial innovator whose proudest professional accomplishments include helping pioneer modern-day crowdfunding, Tom has a legacy of investing in and creating world changing ideas and organizations.

Now a father of two young children, he has coined the term the « Survival Economy, » to describe his thesis for the companies he looks to invest in. Tom and his family return to their home on Vancouver Island as often as they can, especially in the summer.