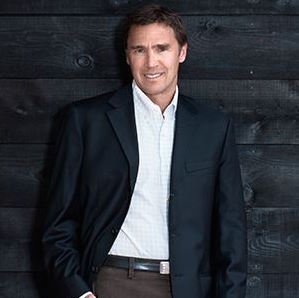 Robert brings over 25 years of experience as a successful serial entrepreneur and venture capitalist in the field of information technology. He began his career as co-founder of T/Maker Graphics, a developer of Macintosh and IBM PC graphics and desktop publishing products. After founding and co-funding other high-tech businesses, in 1997, he moved into venture capital as a partner with Sierra Ventures, where he identified, sourced and evaluated business opportunities in the internet e-commerce and enterprise software sectors. During this time, he also founded DotBank, a direct competitor to PayPal, where he negotiated partnerships and its sale to Yahoo. In 2000, Robert became General Partner with Alta Partners, with an investment focus in Internet infrastructure, enterprise software, network security and wireless. More recently, he has been the Managing Director/Venture Partner with Saints Dakota/Saints Capital, a portfolio of companies purchased from Safeguard Scientifics.

Robert holds a Bachelor of Science and a Master of Science in Industrial Engineering from Stanford University.

Moderator: Robert Simon (BDC)
As we gear up for the Funding Workshop pitches, get the inside scoop on what investors will be looking for in this interactive Ask Me Anything panel format. Partners from leading institutional investors speak candidly about how they pick startups, red flags, and what they need to learn from initial pitches to move forward with the funding process.