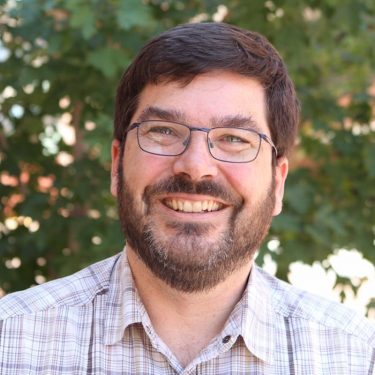 David Brown is a founder and co-CEO of Techstars.

David is a serial entrepreneur who has founded three startups and been involved with two others. He is one of the original founders of Pinpoint Technologies, Inc. which is now part of ZOLL Medical Corporation and provides solutions to the emergency medical services market. He was President of the company from founding through over $50M per year in revenue and over 250 people.

David later co-founded Techstars along with David Cohen, Brad Feld, and Jared Polis. He has been an investor and advisor to Techstars since inception. In 2013, he joined Techstars in a more active role.

David has a B.Sc. degree in Mathematics and Computer Science from McGill University in Montreal, Canada. As a ski instructor in the past, David still enjoys hitting the slopes on a good powder day.