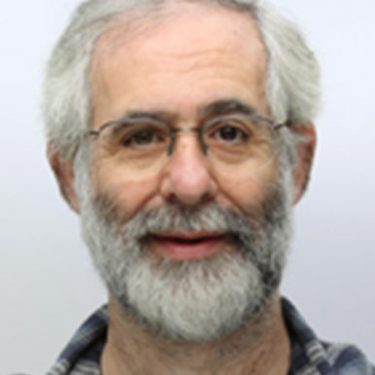 Dan Bricklin is founder and president of Software Garden, Inc., a small consulting firm and software application developer. Products Dan personally developed at Software Garden include the SocialCalc Open Source Web-spreadsheet, the Dan Bricklin's Demo Program prototyping tool on the original IBM PC, and the Note Taker HD app for the Apple iPad. He is a frequent speaker and commentator on the software industry, software development, and innovation. A collection of Dan's blog posts was published in the book Bricklin on Technology.

Dan is best known for conceiving VisiCalc, the pioneering electronic spreadsheet, while he was a student at the Harvard Business School. VisiCalc is widely credited for helping fuel the rapid growth of the personal computer industry. VisiCalc was developed by Software Arts, a company he co-founded with Bob Frankston in 1979.

In addition to Software Garden and Software Arts, Dan co-founded Slate Corp., an early developer of application software for pen computers, and Trellix Corp., a developer of Web authoring tools that was later acquired by Web.com.

Dan is a founding trustee of the Massachusetts Technology Leadership Council and has served on the boards of the Software Publishers Association and the Boston Computer Society. Dan has received honors for his contributions to the computer industry from the Association for Computing Machinery (ACM), the Institute of Electrical and Electronics Engineers (IEEE), Massachusetts Institute of Technology, PC Magazine, and the Western Society of Engineers, among others.

Dan holds a bachelor of science degree in electrical engineering/computer science from MIT and a master of business administration from the Harvard Graduate School of Business Administration. He was elected to be a member of the National Academy of Engineering.