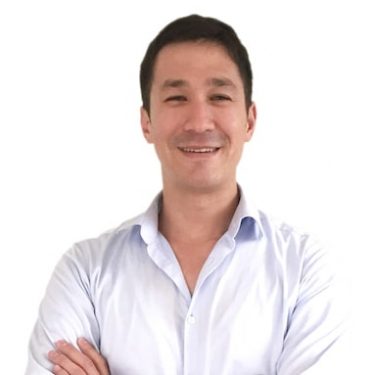 Adam focuses on early stage investments in Venrock’s Palo Alto Office.
Prior to Venrock, he served in the Obama Administration at the National Economic Council and National Security Council. His work focused on the response to the 2008 financial crisis, housing finance reform and US-China strategic and economic relations.
Prior to the White House, he worked with McKinsey and Company in their Corporate Finance Group and Segovia Technology, a global payments business both based in New York.
He also worked with Goldman Sachs in Hong Kong, Moore Capital in London, and the World Bank in Beijing.
Adam received his undergraduate degree from Stanford University and MBA and MPAID from Harvard Business School and Harvard Kennedy School. He was a Fulbright Scholar at Tsinghua University in Beijing.